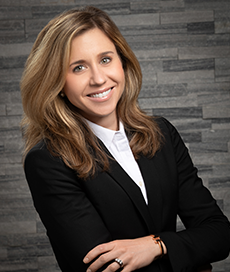 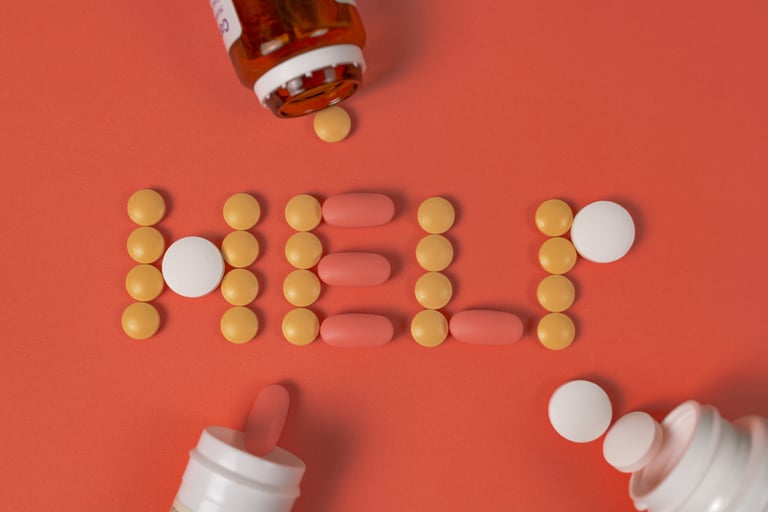 If a picture can tell a thousand words, imagine the picture numbers* can paint.

* Most recent numbers available. Statistics are for United States unless otherwise noted.

The picture painted by these numbers tells a chilling story of an opioid crisis of epidemic proportions. In the foreground is tremendous loss of life. In the background is U.S. public health threatened by the misuse and addiction to opioids, including prescription pain medication, heroin and synthetic opioids, such as fentanyl; financial burdens weighing heavy on a nation; and fingers pointing at abusers, Big Pharma, healthcare regulators and overprescribing physicians.

How did this happen?

The Backstory: A Snowball Effect

Up until the mid- to late-1990s, opioids were prescribed very conservatively by doctors and only to patients who suffered from acute pain associated with broken bones, surgery, cancer or terminal illness. In 1996, the American Pain Society advocated for pain as the fifth vital sign, insisting that patients with pain were under treated after surgery and during office visits with their physicians. That same year, Purdue Pharma launched OxyContin with great fanfare through a marketing campaign. Sales grew to $1.1 billion by 2000, and OxyContin became the most abused drug in the United States by 2004.

Concurrent with these events, pain specialists who were likely well-intentioned and pharmaceutical companies that were profit-motivated teamed on a handful of small scientific research studies that claimed to demonstrate minimal risks posed by opioids. The U.S. Food and Drug Administration and many medical journals accepted the findings without criticism. State medical boards loosened their prescribing standards. The Joint Commission on Accreditation of Health Organizations in 2001 adopted the standard for regularly assessing patient pain and for accepting and respecting patient self-reporting since pain, unlike other vital signs, is a subjective measure. Physicians became much less conservative about prescribing opioids and expanded their use for patients with a wider range of chronic pain conditions.

Given the mushrooming promotion and availability of opioids, it should be no surprise that physicians have prescribed – and overprescribed – them, many patients have become hooked on them and the price on the street has skyrocketed for them.

And circling back to the startling statistics associated with opioids, here’s another. Since 1996, 48 new drug applications for prescription opioids for pain – NDAs based on pivotal trials with narrowly defined pain populations and trials lasting 12 weeks or less – have been approved by the FDA.

So how did we get here? That’s how.

Opioids are unquestionably addictive. Their chemical composition is similar to heroin, creating the same body and brain effects. As such, physical dependence is almost inevitable, even when taken strictly as prescribed. Over time, tolerance requires higher and higher doses to achieve the same body and brain effects, followed by what can be tremendously brutal withdrawal as the effects wear off. Like a gerbil on a wheel, opioid addiction is a vicious cycle.

Sadly, the likeliness for addiction has now been admitted. An affiliate of Purdue Pharma and several of its executives have since pled guilty to criminal charges and paid $8 billion in fines for falsely claiming that OxyContin was less addictive and less likely to be abused than other opioids.

Where We Are, What We Know, What to Do

Here’s where we are and what we know. Three primary factors are driving opioid dependence.

√ The escalating abuse of prescribed opioids, which can lead to the abuse of other drugs, such as heroine, and addictions to illicit drugs, such as cocaine and amphetamines

There’s a fourth thing we know: Laboratory testing is a critical component of personalized medicine for physicians who prescribe opioids and other pain medication as part of a patient’s treatment plan.

As a clinical toxicology laboratory, Diax Labs™ offers accurate, reliable toxicology diagnostics that provide both clarity about the patient’s adherence to prescribed medication and dosage plus an important layer of protection for physicians to verify, adjust treatment or even end treatment to protect the patient from harm and themselves from potential legal exposure.

Prescription Medication Monitoring confirms whether a patient is compliant with drug therapy. Our proprietary EZ Drop™ solution detects concentration levels of medications and the potential for drug interactions, all from a single blood drop. Like no other laboratory, Diax Labs™ also tests urine and saliva for the purpose of prescription medication monitoring. No other lab offers all three testing options.

UCompliDx™ is highly sought by physicians seeking assurance that a patient is complying with medication therapy associated with pain management, as well as a wide range of other commonly prescribed medications.

DNA LOCK™ has been a tremendously popular test following its introduction in August as our newest proprietary solution. This test uses a simple buccal swab to establish a patient ID using baseline DNA and digitize the patient’s unique DNA fingerprint. When that patient submits future urine, blood or saliva samples, DNA LOCK™ extracts sub-cells, runs an ID test and either confirms a genetic match or detects a genetic mismatch. There are simple protocols that allow this test to be performed remotely by the patient and witnessed by a healthcare professional, allowing for continuity of care via telemedicine during the global pandemic – and beyond.

Reflecting our commitment to exemplary drug testing standards, the College of American Pathologists, through its Laboratory Accreditation Program, has accredited our spectrum of laboratory test disciplines for adherence to the most scientifically rigorous customized checklist requirements.

If you are an independent physician or laboratory marketing professional that sells to these independent physicians, we welcome the opportunity to talk with you one on one about the range of urine, saliva and blood toxicology diagnostics available from Diax Labs™. For more information or to schedule a virtual presentation, please click Learn More below.