Back To School: The Known & Unknown Drugs of Abuse 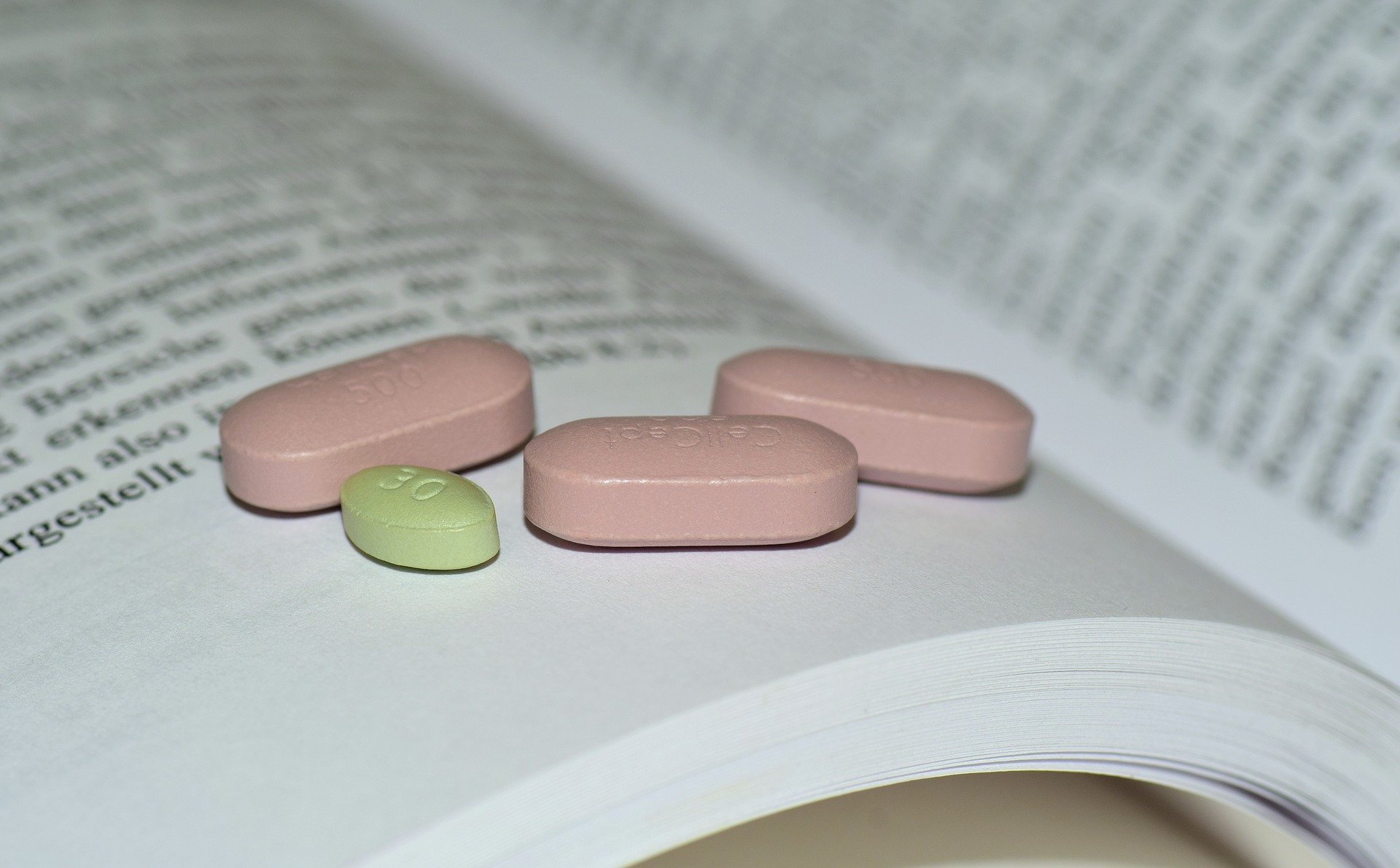 September 2018 - As Pain Awareness Month kicks off, there's another trend to be made aware of and that is drugs of abuse among high school students. The stranger-in-the-alleyway stereotype is not necessarily who they're getting it from either as 2 out of 3 teens who have abused prescription medications claimed they received drugs from family and/or friends. Students are making their way back to school, but they may be bringing a lot more than just notepads and pencils.

Seen especially in college around midterms and finals, medications such as Adderall and Vyvanse are sold by the pill. Among children and adolescents, ADHD is one of the most commonly diagnosed disorders to the point where it's almost become the new normal. Adderall, however, contains amphetamine and can easily be abused when taken in higher doses. The bigger issue lies in people consuming the medication without prescription, and prescribed patients knowingly dispersing pills as a source of revenue.

Also known as "bars," alprazolam is the most prescribed benzodiazepine on the market and has become more accepted than ever with its glorification in pop culture and its inclusion in the "Houston Cocktail" along with Norco and Soma. Intended to treat anxiety and insomnia, prolonged and escalated usage can show decline in cognitive function such as slurred speech and diminished attention span.

What was then, is now, and likely forever will be. Use of marijuana has remained consistent with teens - just as it was when Generation X, Generation Y, and now with Generation Z entering high school. Moreover, with legalization of recreational use happening state-by-state, normalization of the substance has followed with. Most recently, smoking of nicotine and THC are being administered via the Juul e-cigarette device in which exhalation produces a thin cloud that dissipates quickly.

Termed as "Robo tripping," the act consists of intentionally overdosing on cough syrup such as Robitussin or NyQuil, ignoring the poison control warning, and fighting the drowsiness to create a hallucinogenic effect caused by the active ingredient dextromethorphan (DXM). Overconsumption impacts the liver and puts the consumer at severe risk for liver and kidney failure.

On the subject of cough medicine, lean consists of the combination of cough syrup, soda, and candy - Purple drank, as it's widely referred to. Originating in Houston, this mixture is easy to conceal in a styrofoam or restaurant-branded cup. The concoction depresses the central nervous system and impairs motor function, causing users to physically lean. Regular consumption of lean can lead to constipation, urinary tract infection, and even seizures as experienced by rapper Lil' Wayne in 2012.

Ketamine, that is. The medication is designed to be used as an anesthetic, especially for minor surgeries. This, most commonly seen in its injectable state, also comes in a powder or pill form and has even been used to spike drinks on the rave scene. Continuous use has been linked to problems with urination, and even cause reduction and bleeding of the bladder. The key to staying in stable condition is saying nay to horse tranquilizers.

Pink Superman, Purple Transformer, Blue Mitsubishi - initially, one would think these were cartoon references. These are actually different types of ecstasy far exceeding just X and Molly, each with minor differences in the user experience. The feel-good drug causes increase in body temperature and dehydration. Coming down from the drug can last up to a week with episodes consisting of depression, anxiety, and paranoia.

The opioid epidemic continues to run rampant across the United States, but one outstanding factor to point out is this: None of the aforementioned substances are opioids. These drugs are perceived as less harmful due to their classification but in actuality, they have even higher potential of fatality when combined with other drugs. Medication monitoring is essential for determining if what's in a patient's system is being taken as prescribed, if there are other unreported substances in the body, and if prescriptions are absent altogether.